Kathryn Stott is a pianist and began playing the piano with her mother at the age of five. When she was eight she entered the Yehudi Menuhin School and there met two musicians who were to have a great influence on her musical development, Nadia Boulanger and Vlado Perlmuter. Further studies at the Royal College of Music in London and participation in the Leeds International Piano Competition led to an international solo concert career, but after three years she decided to return to chamber music and the interplay with other musicians. Since 1985 Kathryn Stott has collaborated with Yo Yo Ma, and together they have performed throughout the world and made many recordings. Furthermore Kathryn Stott is Artistic Director of the Australian Festival of Chamber Music, just as she finds joy in working with young musicians in her position as Piano Professor at the Academy of Music in Oslo and at the Royal Northern College of Music in Manchester. 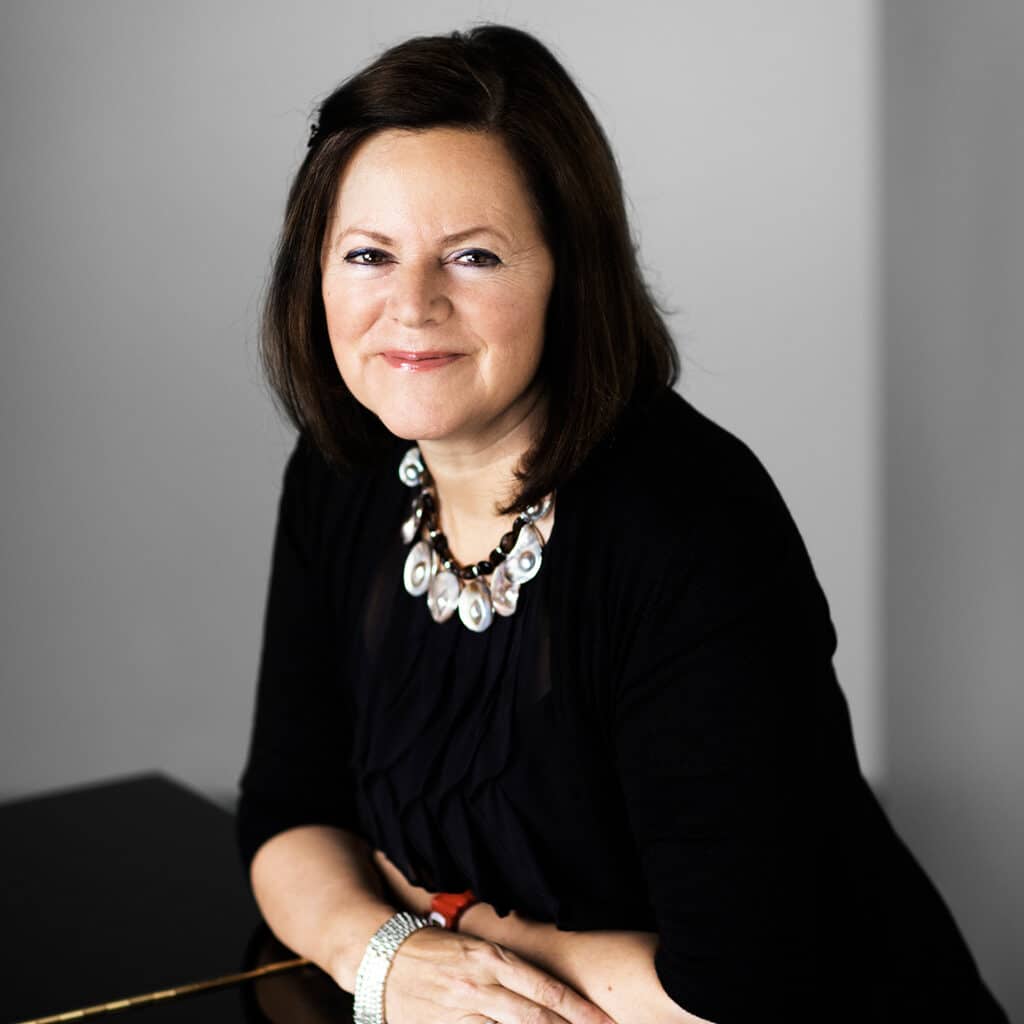 Isabelle van Keulen is a violinist and violist and began playing the violin at the age of 6. She was educated at the Sweelinck Konservatorium in Amsterdam and continued her studies with Sandor Vegh in the Salzburger Mozarteum. Since her break-through in 1984, when she won the Eurovision Young Musician of the Year, Isabelle van Keulen has played with many famous orchestra, such as the Berliner Philharmoniker, Wiener Philharmoniker and Philharmonia Orchestra London. In 1996 she founded the international chamber music festival in Delft, and here played with musicians such as Leif Ove Andsnes, Håkan Hardenberger and Gideon Kremer, beside being manager until 2006. She has worked with conductors such as Mark Elder, Valery Gergiev, Neeme Järvi and Sir Neville Marriner. She is a professor at the Lucerne University of Applied Sciences and Arts, where she teaches violin, viola and chamber music. 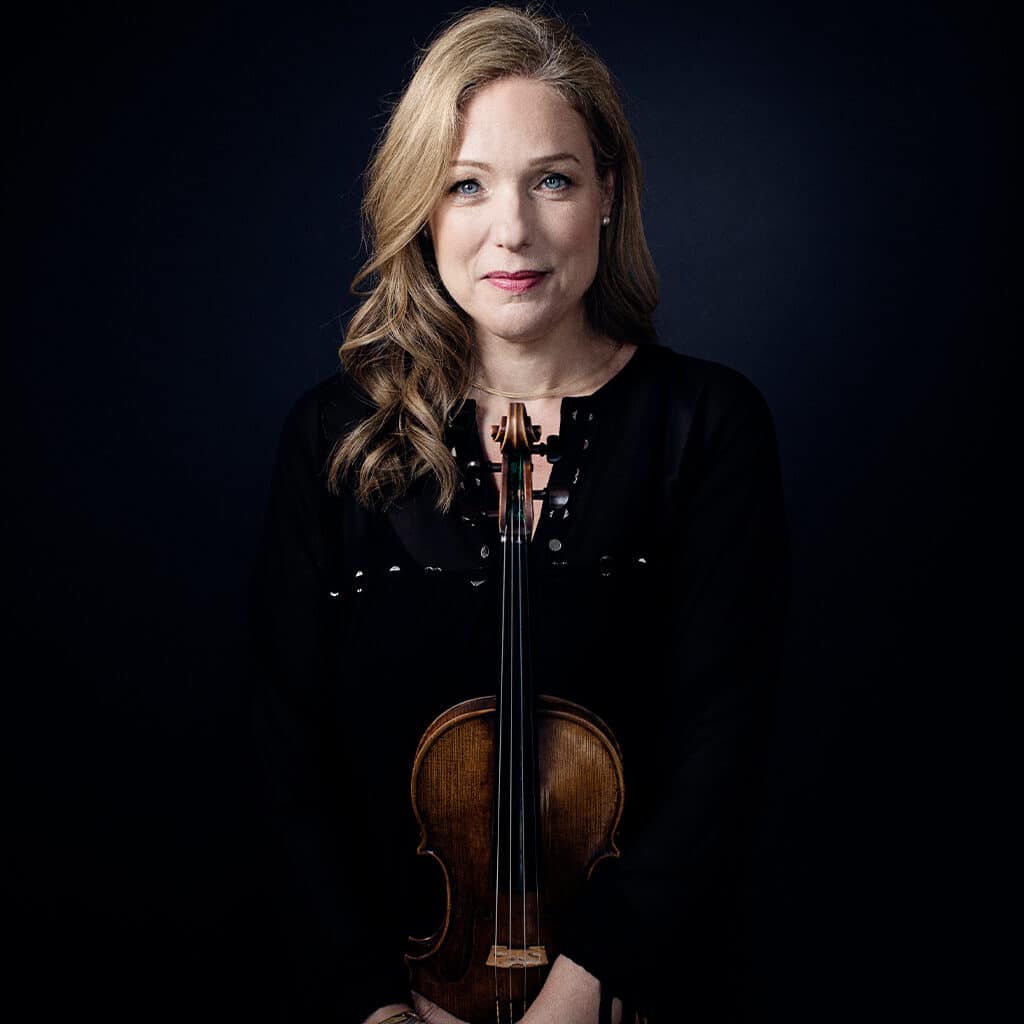 Studied with Erling Bloch and Max Rostal. Postgraduate studies in chamber music with among others members of the Amadeus quartet. Solo violist with the Danish Radio Symphony Orchestra in 1980 and first violist in 1983. Appointed professor in viola and chamber music at the Royal Danish Music Academy in 1996, where he has taught a number of ensembles that have not only played a major role in Danish chamber music, but have also proved internationally viable, among others: Trio Ondine, Paizo Quartet, Den Danske Strygekvartet, Nightingale String Quartet. Tim Frederiksen has appeared as soloist with most Danish Orchestras, performing for example Bartok’s Viola Concerto, Per Nørgaard’s Remembering Child, Poul Ruders’ Viola Concerto with Sjællands Symfoniorkester and Jan Yngve Trede’s Viola Concerto for the first time. Tim Frederiksen is much sought-after as a judge in international music competitions. 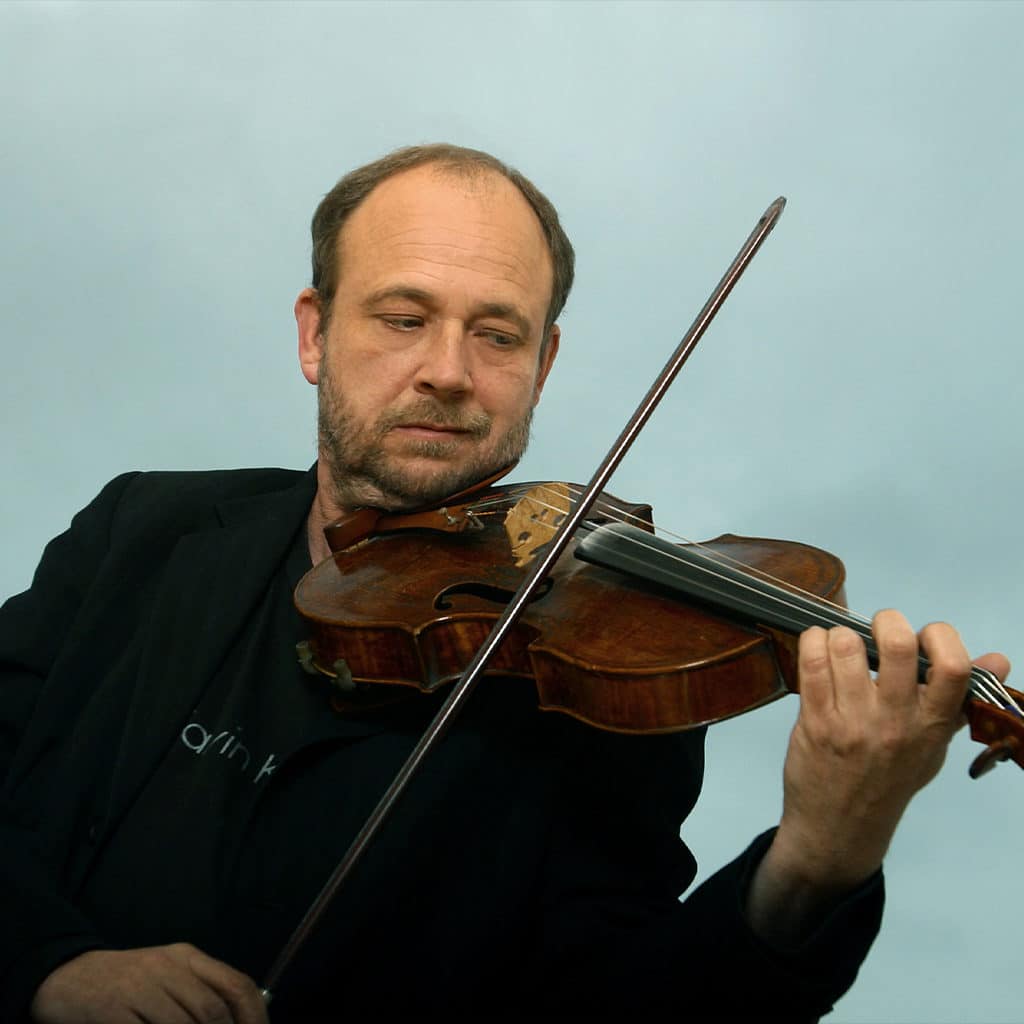 Winfried Rademacher studied with Josef Suk in Vienna and Sandor Vegh in Salzburg as well as with Nathan Milstein and the members of the Amadeus Quartet. He has held the positions of concert master with NDR Hamburg, Munich Philharmonic and S. Celibidache and the Chamber Orchestra of Europe under Claudio Abaddo. Since 1998 he directed Camerata Salzburg and since 2001 the renowned Zurich Chamber Orchestra with which he has made critically acclaimed solo appearances working with musicians such as Joshual Bell, Murray Perahia and Augustin Dumay. Winfried Rademacher is a sought after chamber musician stretching back to his days as leader of the Cherubini Quartet. He performed regularly at Berliner Festwochen, Lockenhaus, Schleswig Holstein and other festivals. Presently, he is Professor of Violin and Chamber Music at the Razumovsky Academy in London, as well as giving numerous masterclasses at home and abroad. 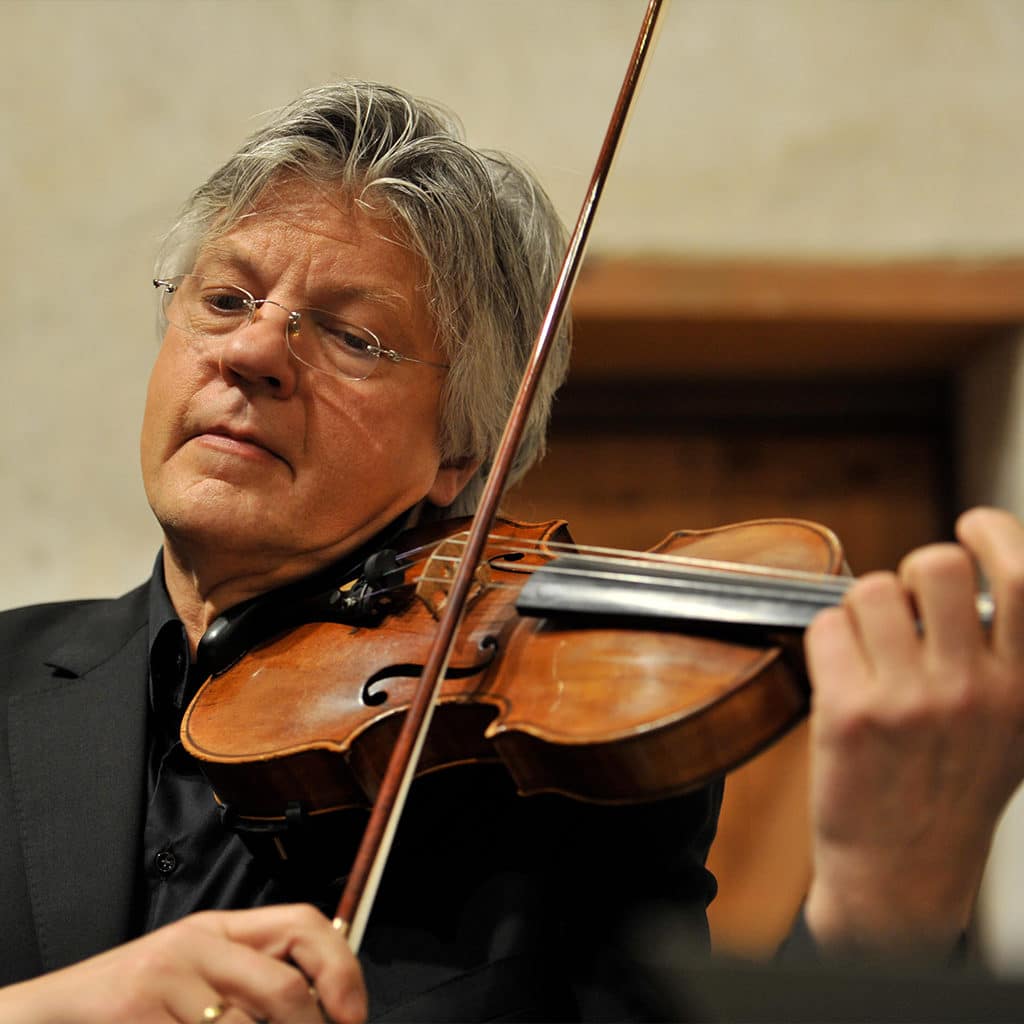 Born in Denmark, Henrik studied at the Royal Danish Academy of Music in Copenhagen with Erling Bløndal Bengtson, and later in London with William Pleeth and Ralph Kirshbaum. He has appeared as a soloist and chamber musician throughout Europe, and is a regular guest at international chamber music festivals such as Risør, Stavanger, Oslo and Lockenhaus. His numerous recordings include the complete works for cello and piano by Beethoven, solo works for cello by Sofia Gubaidulina, and cello works by Chopin and Liszt which won the French award ”Diapason d’Or”. Henrik is a very active chamber musician and has been the cellist of several leading ensembles in Denmark, such as The Danish String Quartet, the sextet ”Copenhagen Classic” and the Gefion Trio. He is Professor of Cello at the Royal Academy of Music, Aarhus Denmark, and artistic director of Hvide Sande Masterclass.